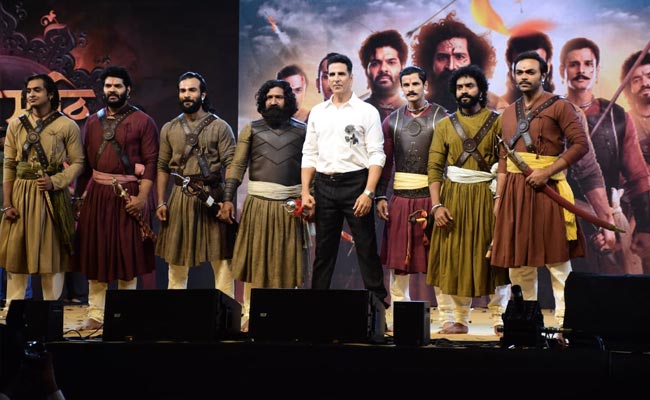 Akshay Kumar is set to make his Marathi debut with filmmaker Mahesh Manjrekar’s film Vedat Marathe Veer Daudle Saat. The announcement was made at the muhurat ceremony of the periodic drama held in Mumbai on Wednesday. Akshay Kumar looked dashing in a white shirt paired with black pants, while Mahesh Manjrekar was seen in a traditional ensemble. The event was also attended by Maharashtra Chief Minister Eknath Shinde and MNS chief Raj Thackeray. In the film, the actor will play the role of Chhatrapati Shivaji Maharaj, as per a PTI report. Check out the pictures from the ceremony below: 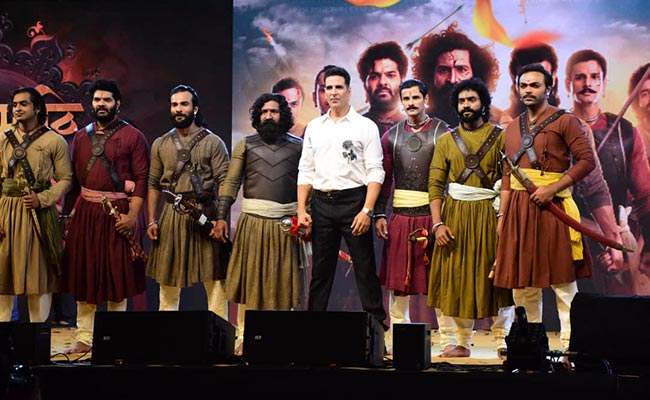 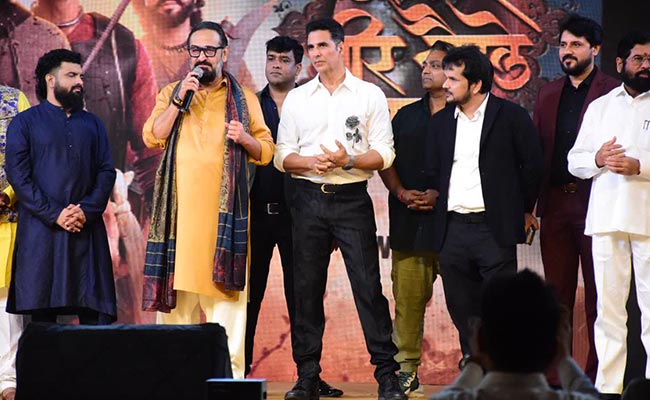 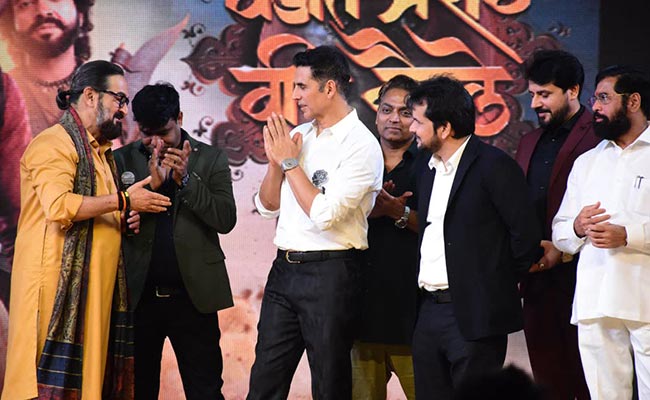 Speaking about his role, Akshay Kumar revealed that it is a dream come true but a big responsibility. “It is a huge deal for me to play the Chhatrapati Shivaji Maharaj. To play the role of such a legendary personality is a huge responsibility. I am so happy about this. It is dream come true kind of a role. It is a huge task and I would like to say I will give my best,” news agency PTI quoted Akshay Kumar saying.

Vedat Marathe Veer Daudle Saat, produced by Vaseem Qureshi, is scheduled to release in theatres on Diwali 2023. It will release in four regional languages – Marathi, Hindi, Tamil, and Telugu.

Meanwhile, Akshay Kumar was last seen in Ram Setu. Next, he will be seen in Selfiee and Soorarai Pottru‘s Hindi remake.

(With inputs from PTI)

Style And The City: Priyanka Chopra’s OOTD Was This