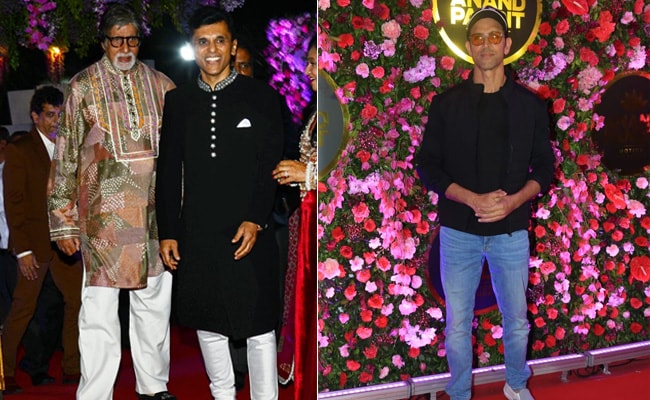 Bollywood continued with its week long Diwali festivities with film producer Anand Pandit’s party. The party started with Bollywood veteran Amitabh Bachchan’s entry. The megastar arrived in style. The actor sported an ethnic wear. He was seen sporting a printed silk kurta and pajama. The next star to enter the party was Hrithik Roshan. The actor carried a casual look. He was seen wearing black shirt paired with jeans. Before that Anand Pandit and his wife were seen greeting the media. The film producer also posed with his entire family for the camera.

Check out the pictures here: 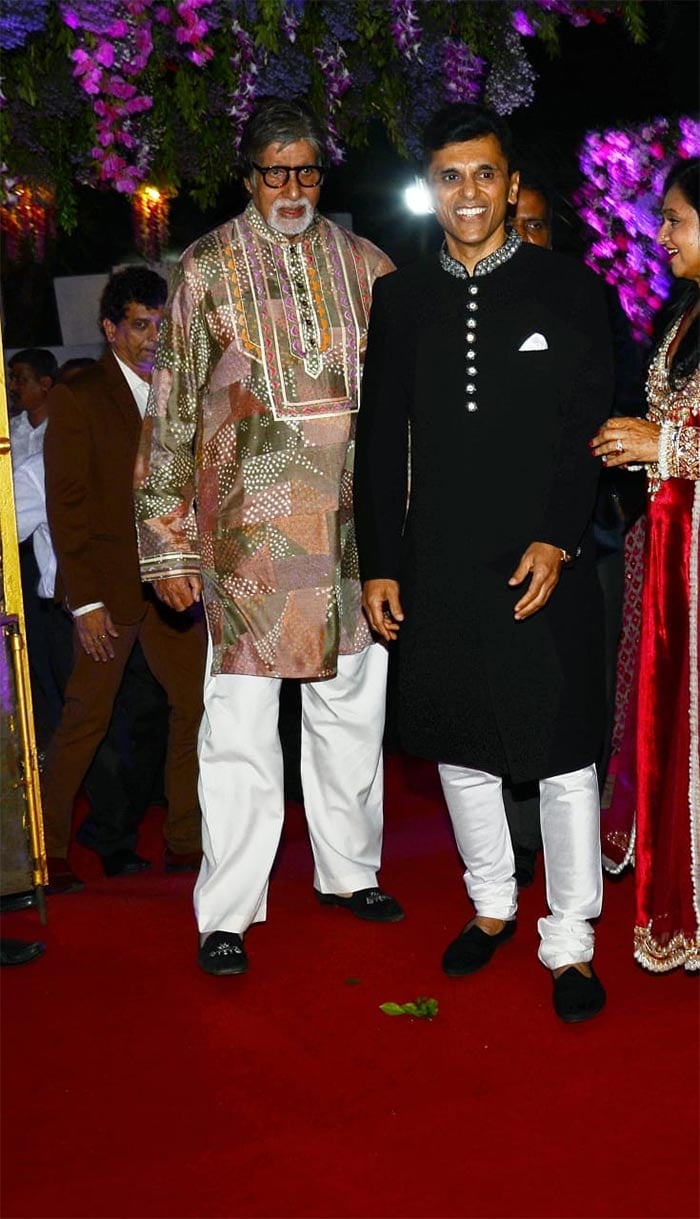 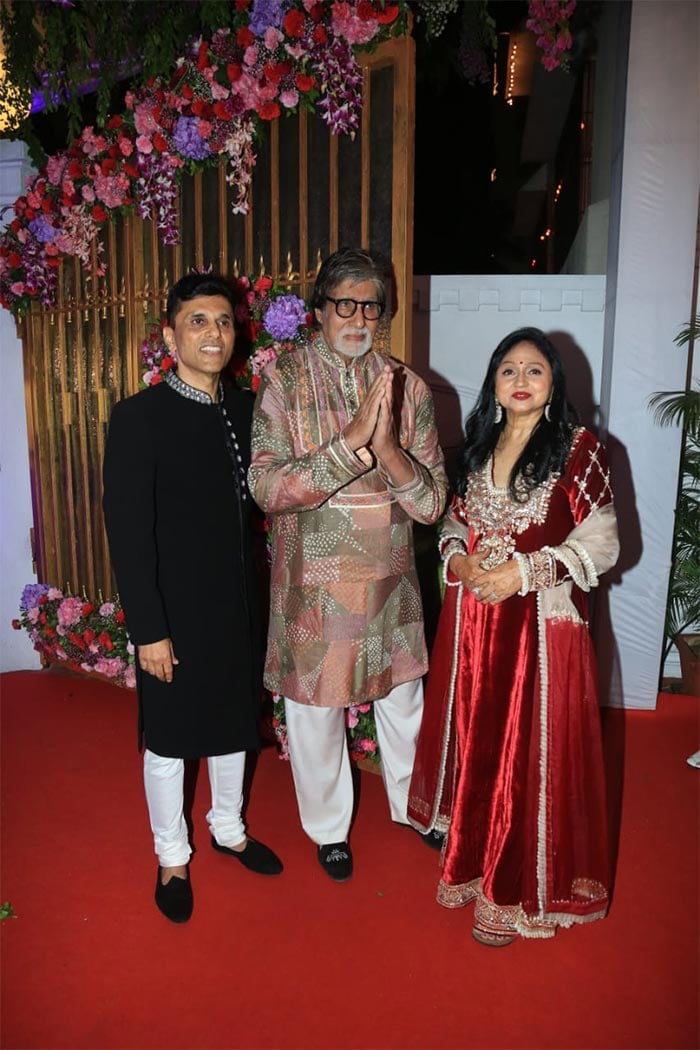 Big B greeted the media. 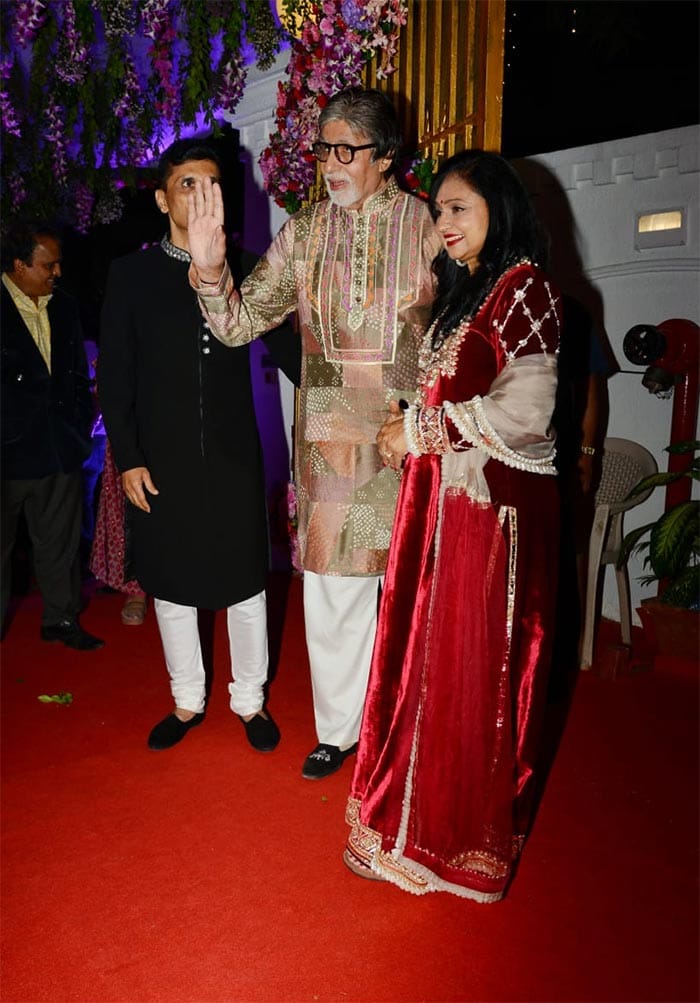 The megastar was clicked with the party’s host Anand Pandit and his wife Roopa Pandit. 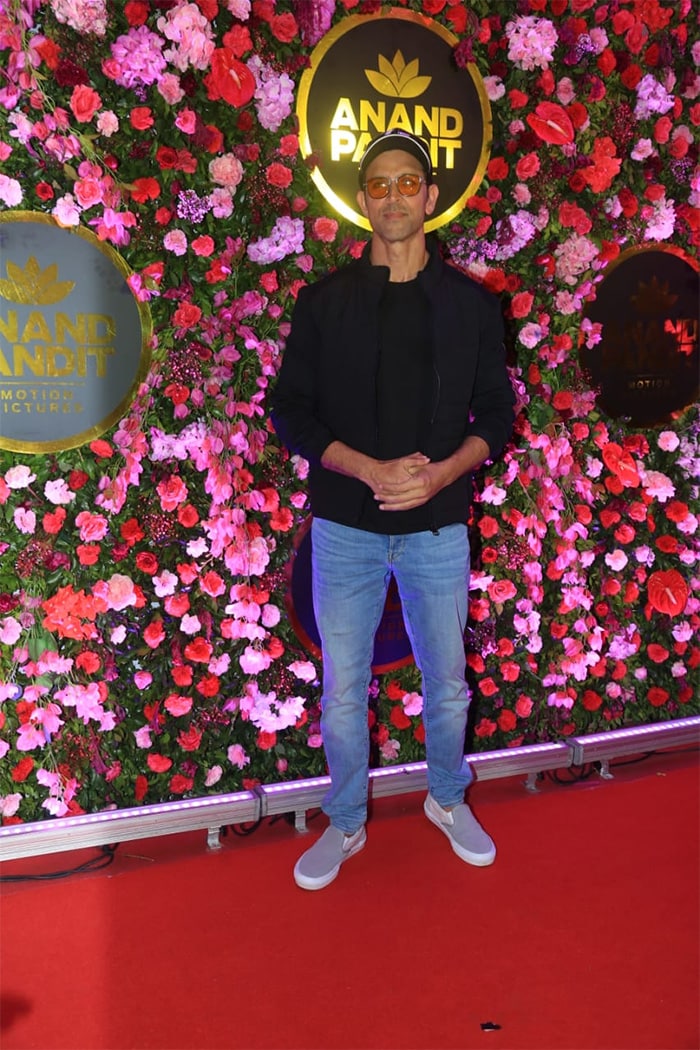 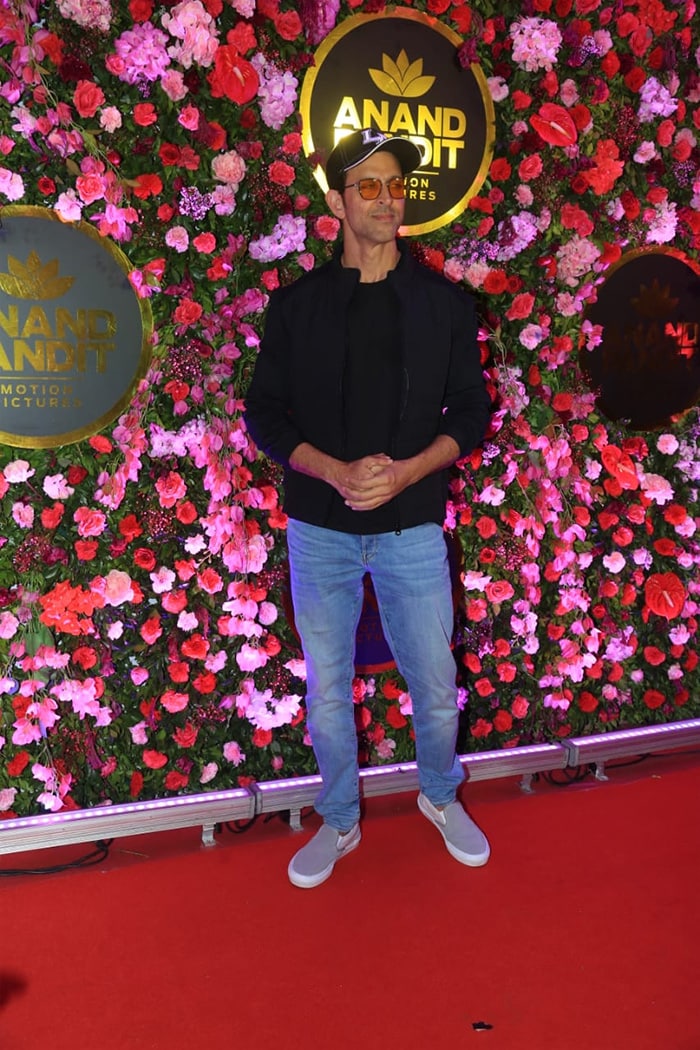 The actor posed for the shutterbugs.

Anand Pandit is a film producer, distributor and a real estate developer. He owns a film studio Anand Pandit Motion Pictures that produces and distributes Bollywood films. Previously he has produced films such as Total Dhamaal, Missing, Sarkar 3 and the Great Grand Masti among others. He has also produced films like The Big Bull and Chehre. The latest film that he is associated with is Ajay Devgn and Sidharth Malhotra’s Thank God. The film also stars Rakul Preet Singh in the lead role.