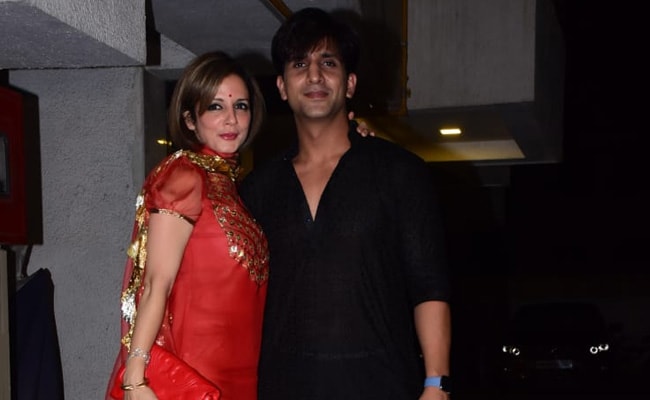 TV star Karishma Tanna, who got married earlier this year, is hosting a Diwali party for friends from her circle tonight. The first guests at the party were Sussanne Khan and her boyfriend and actor Arslan Goni. The couple, who have been dating for a while now, entered the party venue together on Friday night. Sussanne Khan opted for a red ensemble while Arslan complemented her in a classic black OOTD. They happily posed for the shutterbugs stationed at the venue. Meanwhile, in another part of the city, actress Bhumi Pednekar is hosting a Diwali bash. 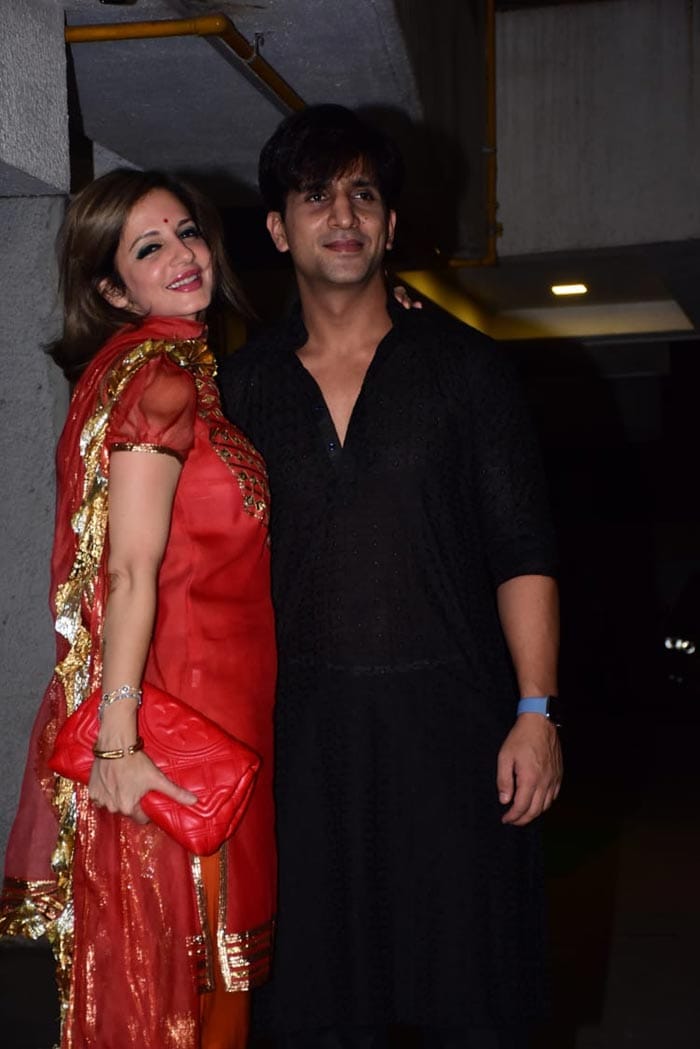 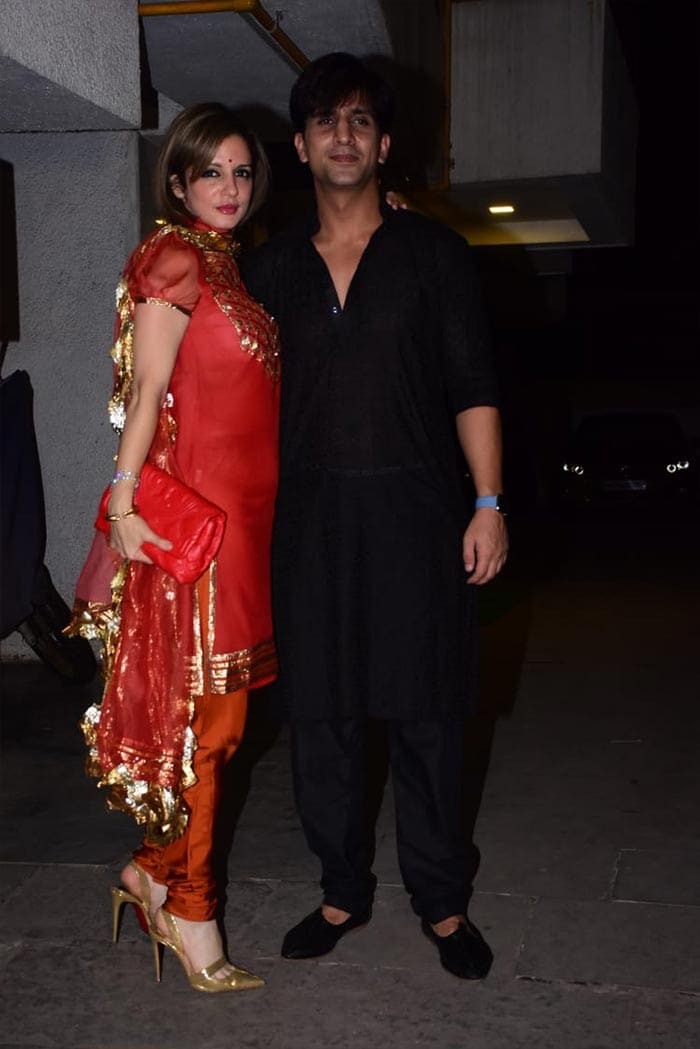 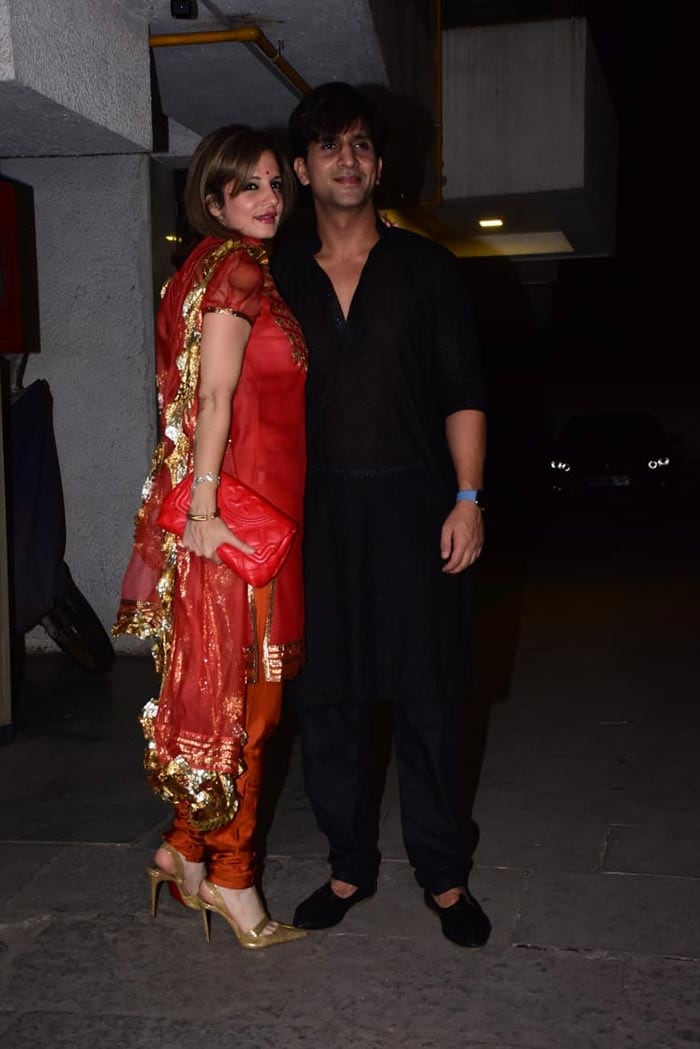 Besides being an interior designer, Sussanne Khan also runs an apparel brand called The Label Life, with Malaika Arora and Bipasha Basu. She recently did the interiors for a restaurant in Goa, the launch of which was attended by ex-husband Hrithik Roshan and his rumoured girlfriend Saba Azad, among other friends. Hrithik Roshan and Sussanne Khan got married in the year 2000 and they got divorced in 2014. They continue to co-parent sons Hrehaan and Hridhaan.

Karishma Tanna, a popular name in the Hindi television industry, is best known for her roles In TV shows such as Des Mein Niklla Hoga Chand, Kyunki Saas Bhi Kabhi Bahu Thi, Pyaar Ke Do Naam: Ek Raadha, Ek Shyaam and Ek Ladki Anjaani Si, among others. She has also been a part of films like Suraj Pe Mangal Bhari, Sanju, Grand Masti and Dosti: Friends Forever. She also featured in the ALT Balaji web series Karrle Tu Bhi Mohabbat. She was a contestant on Bigg Boss 8. Karishma Tanna was also the winner of Khatron Ke Khiladi 10.