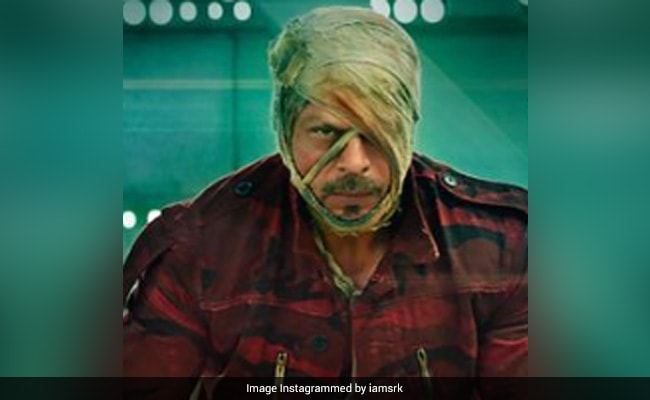 Shah Rukh Khan, who will be soon seen in Atlee’s action-thriller Jawan, shared an update about the film. The actor has wrapped up the film’s shoot and also expressed his need to learn the recipe of Chicken 65 after working for the film. On Friday night, Shah Rukh Khan shared a tweet and revealed all the fun he had during the making of the film. SRK revealed that superstar Rajinikanth visited him on the sets, actor Thalapathy Vijay fed him delicious food. Shah Rukh Khan even watched films with his co-star Nayanthara and partied with music composer Anirudh Ravichander. Shah Rukh Khan even revealed that he had deep discussions with actor Vijay Sethupahti.

A few days ago, Shah Rukh Khan shared his first look from the film.

Other than Jawan, Shah Rukh Khan will also be seen in Siddharth Anand’s Pathaan, which is all set to hit the theaters on January 25, also starring Deepika Padukone and John Abraham in the lead roles.

The superstar was last seen in the 2018 film Zero, starring Katrina Kaif and Anushka Sharma in the lead roles.