A still from the video. (courtesy: masabagupta)

Fashion designer Masaba Gupta is having the time of her life in the Maldives with none other than her boyfriend, actor Satyadeep Misra. The couple, who flew to the beach destination last week, have been sharing glimpses of their holiday on social media. They are accompanied by film producer Rhea Kapoor and her husband Karan Boolani. On Monday, Masaba and Satyadeep enjoyed a cozy candlelight dinner on the beach and the fashion designer did not miss the opportunity to express her love for her boyfriend. She posted a picture of Satyadeep on her Instagram Stories and gave it a mushy caption, “Most handsome.” Cute, isn’t it? In the following Stories, Masaba gave us a sneak peek into their romantic candlelight dinner. The text read, “Good night.”

First, check out what Masaba Gupta posted for Satyadeep Misra: 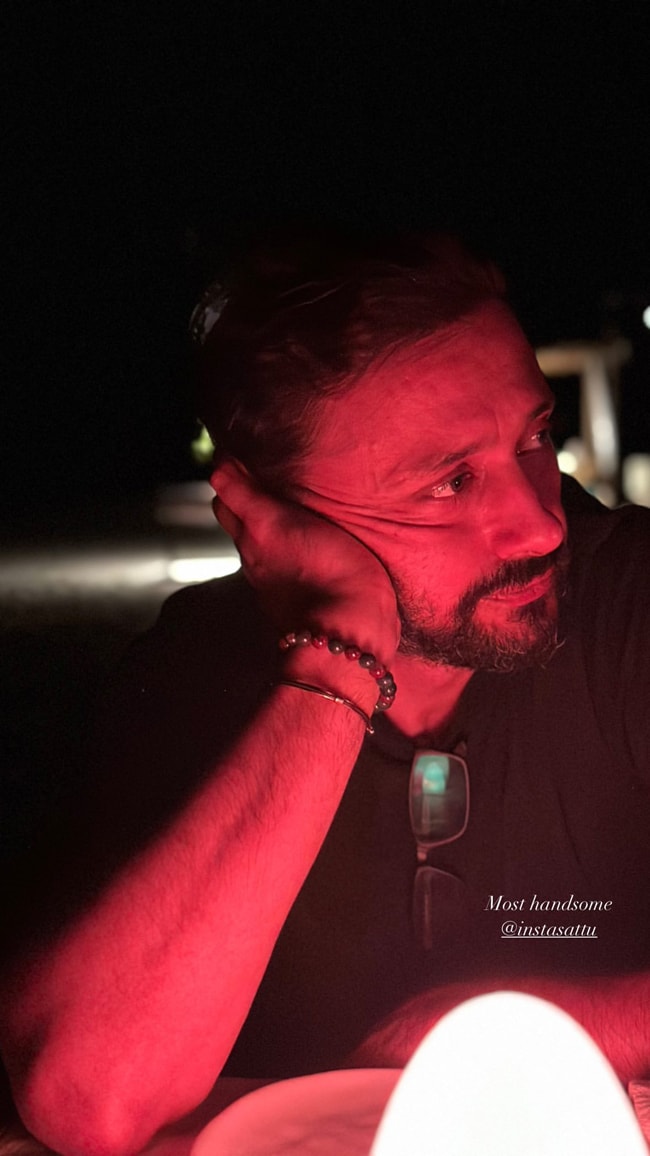 Now, see the pictures from the couple’s dinner date: 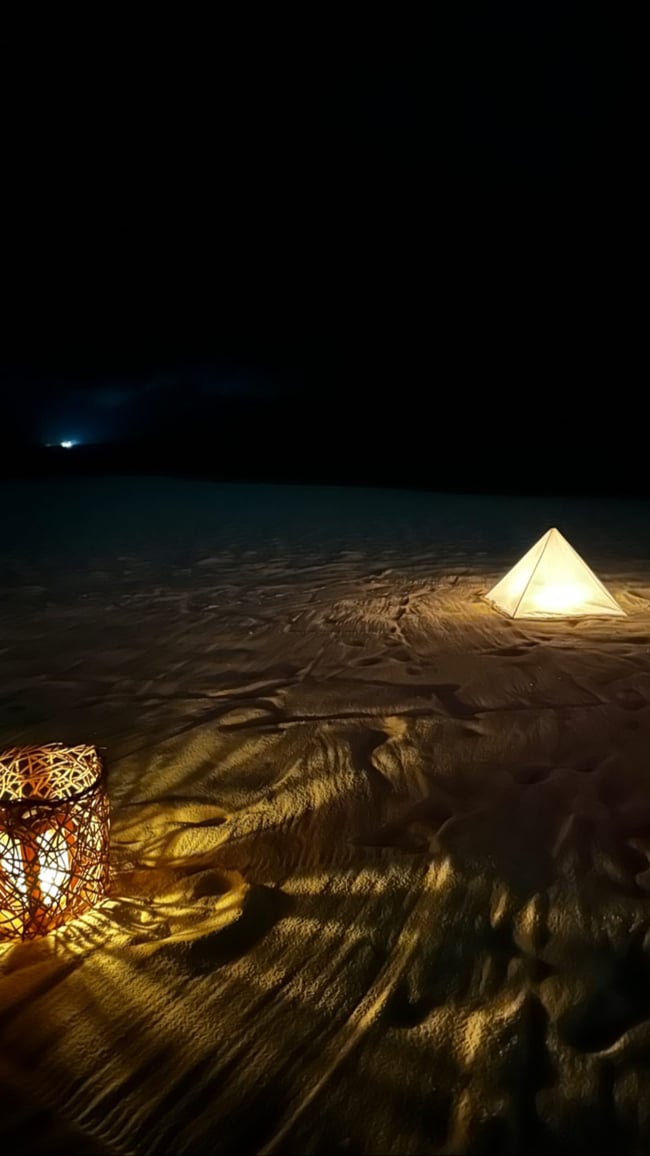 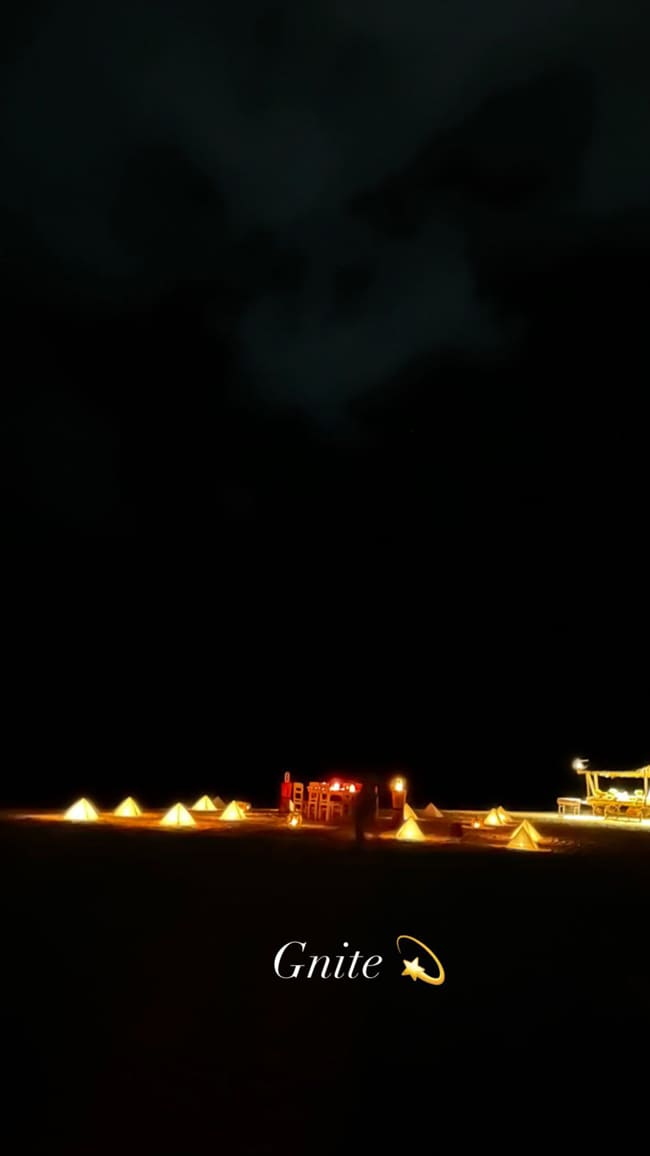 Rhea Kapoor has also shared photos from the dinner, featuring Masaba Gupta, Satyadeep Misra and some more friends. “Dinner under the stars with the best dates in the world,” she wrote in the caption.

Masaba Gupta and Satyadeep Misra also ticked off the movie date “under the stars” from their Maldives vacation list. She shared a set of photos from their resort and wrote, “The island by night. Cinema under the stars… Japanese. And the Milky Way…never gets old.”

On Monday, Masaba Gupta channeled her inner “Mowgli” and shared a picture of herself surrounded by the scenic beauty of the Maldives. “Put me in the tropics, and I become Mowgli,” she wrote on her Instagram Stories. 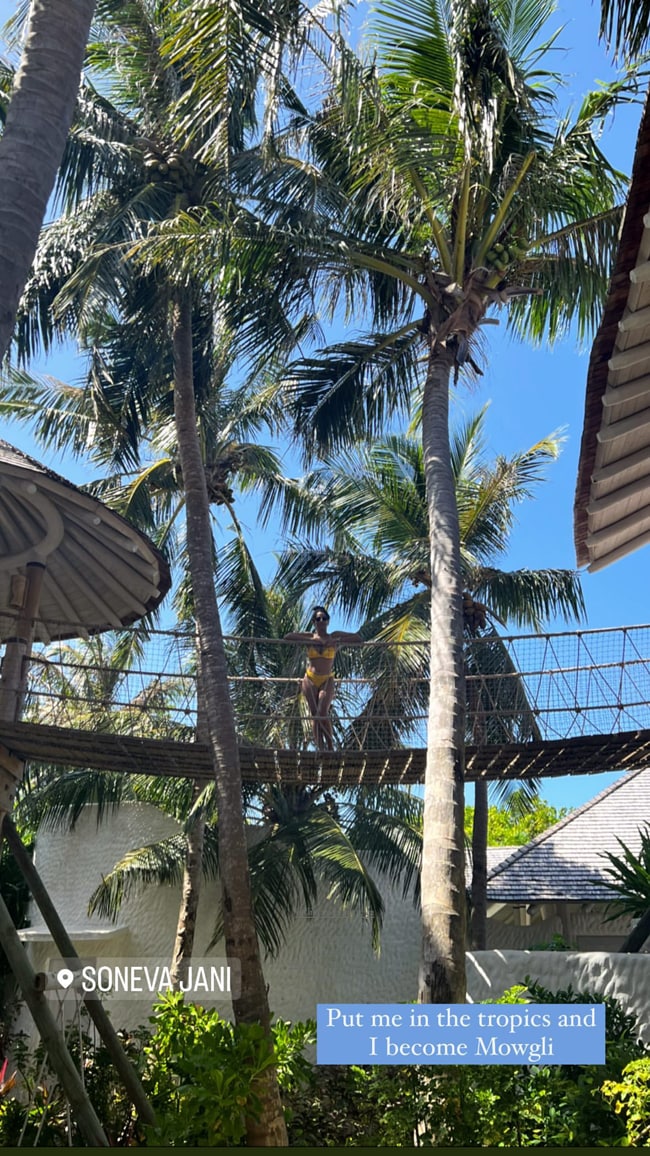 Also, check out photos of Masaba Gupta “swinging into the horizon.”

When in the Maldives, Masaba Gupta makes sure to seek “wellness and Ayurveda,” and not to miss, “crystal charged waters too.”

After reaching the island, Masaba Gupta posted stunning pictures of herself in a neon green monokini. The album also features Satyadeep Misra, whom she described as “good company” in the caption. “How it started – how it will be going for the next few days. Bliss. Heaven. Sun, sand, agent provocateur cuts and good company,” it read.

Masaba Gupta was last seen in the second season of her Netflix smash hit Masaba Masaba, which is a semi-fictionalised series inspired by her life. Masaba has also featured as one of the judges on the TV reality show MTV Supermodel Of The Year 2 last year.