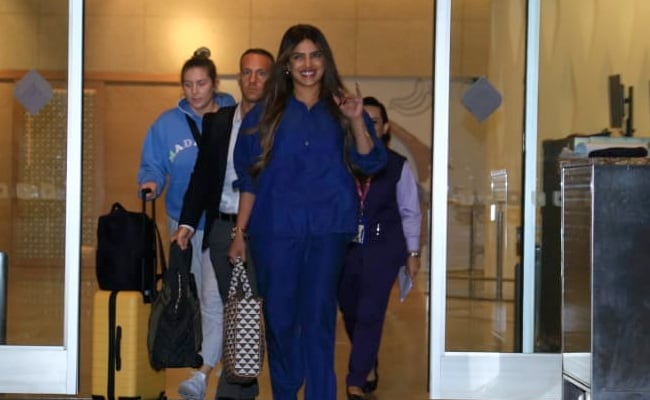 Priyanka Chopra was clicked at the airport in Mumbai.

Priyanka Chopra arrived in India after almost three years on Tuesday. The actor was clicked at the airport in Mumbai on Tuesday morning. She was all smiles for the camera. Priyanka Chopra, who sported a denim-on-denim look at the airport, greeted the shutterbugs and was seen hugging her friend at the airport. Priyanka updated her fans about her trip to India on her Instagram handle on Monday. She shared a picture of her boarding pass and revealed that she will be returning to her home in India after almost three years. Priyanka’s visit is her first trip to India after the pandemic in 2020 and the birth of her daughter Marie in January.

Check out the actor’s pictures from her airport arrival in Mumbai this morning: 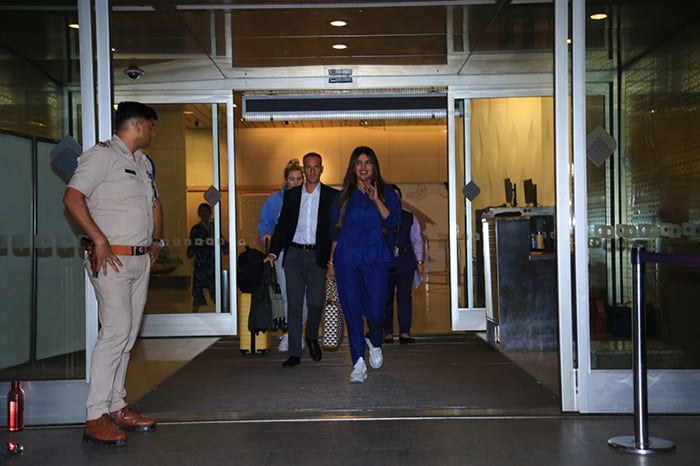 Priyanka Chopra was all smiles for the cameras. 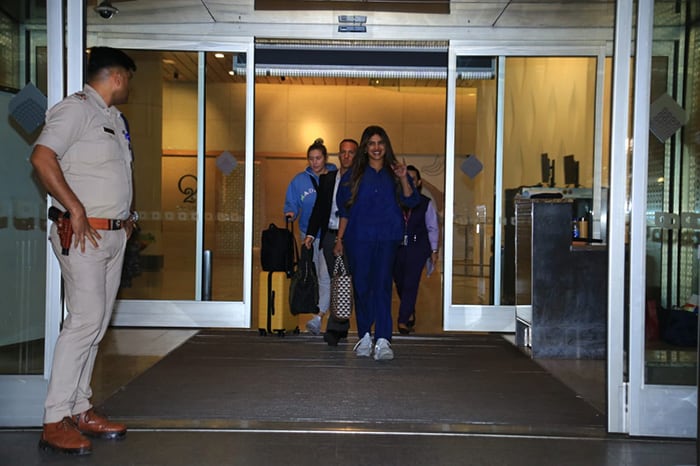 The actor sported a denim-on-denim look. 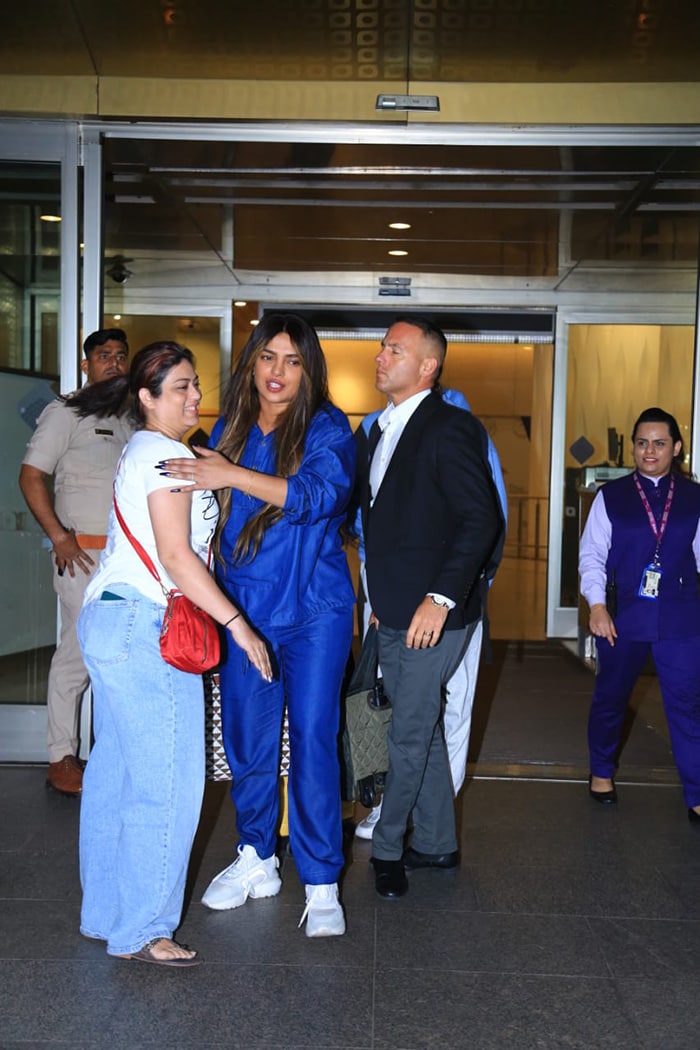 Priyanka was seen hugging her friend at the airport. 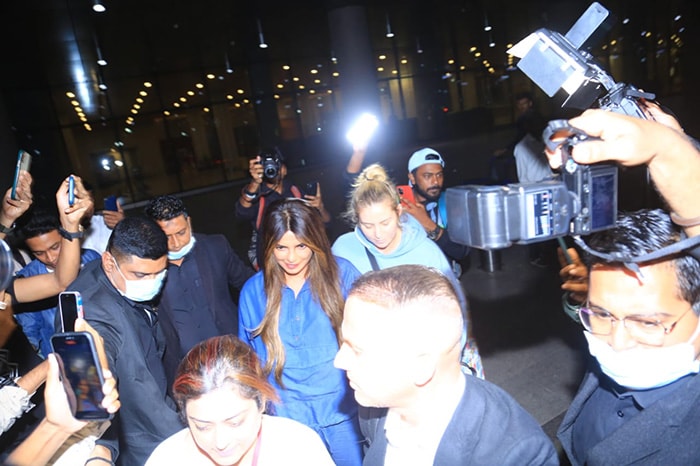 The actor arrived in India after almost three years. 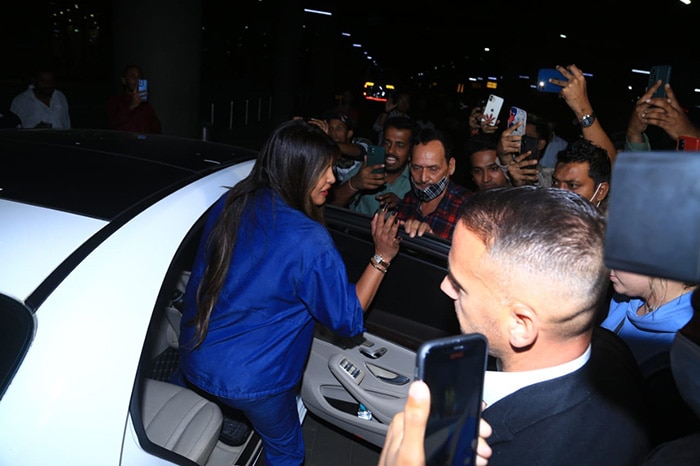 Priyanka arrived at the airport in Mumbai early this morning.

Priyanka Chopra, who mostly lives in Los Angeles with her husband Nick Jonas, often shares pictures of her celebrating the many Indian festivals.

Recently, she along with her husband Nick Jonas celebrated the festival of Diwali, which was also joined by her mother Madhu Chopra. The actor shared a few pictures from her celebrations on her Instagram handle, which also featured her daughter Maltie Marie Chopra Jonas.

Priyanka Chopra and Nick Jonas welcomed their daughter in January this year via surrogacy.

On the work front, the actor will be soon seen in It’s All Coming Back To Me, Citadel, and Bollywood film Jee Le Zaraa. The film directed by Farhan Akhtar will also star Katrina Kaif and Alia Bhatt in the lead roles.

Genelia D’Souza’s Day Out In The City