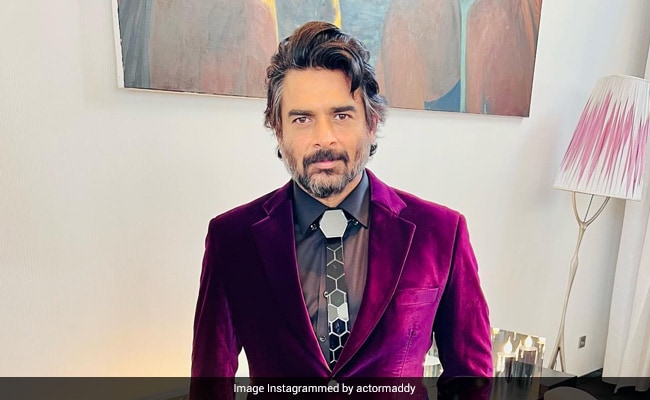 Actor R Madhavan is still basking in the massive success of his directorial debut Rocketry: The Nambi Effect as fans continue to shower him and the whole team with praises and love. On Wednesday, Madhavan was in the national capital to promote his upcoming film Dhokha and while speaking to ANI he revealed his future plans in the field of direction. Madhavan said that he is focusing more on his acting career and doesn’t think he is interested in directing any film any time soon.

He mentioned that he is a “by chance director” and that in the near future there are no plans of donning the director’s hat.

He said, “I’m a by chance director… so for me to say that I look forward to directing another film, it has to come within my heart or a story that I relate to but for the moment I’m enjoying doing films like this one – Dhokha for instance.”

He added, “The audience is mature and very demanding in today’s time and age and you take a lot of money from them and they put in a lot of effort to come and watch the film… and on top of that if you irritate them, you’re not in a good light then.”

Madhavan will be seen in Dhokha alongside Aparshakti Khurana, Darshan Kumar, and Khushalii Kumar.

We asked him if he ever had to direct his co-stars for the film, what kind of genre he would pick. The actor burst into laughter and said, “Right now I’m really enjoying my acting phase, but if I get to direct a cast like this, it’ll be a privilege… for sure it’ll be and out and out comedy because wer’e a bunch of jokers.”

Helmed by Kookie Gulati, Dhokha is touted as a multi-perspective pacy film based on an urban couple and promises to take the audience through the whirlwind journey during a day in the life of the couple.

The film is slated to release on September 23.