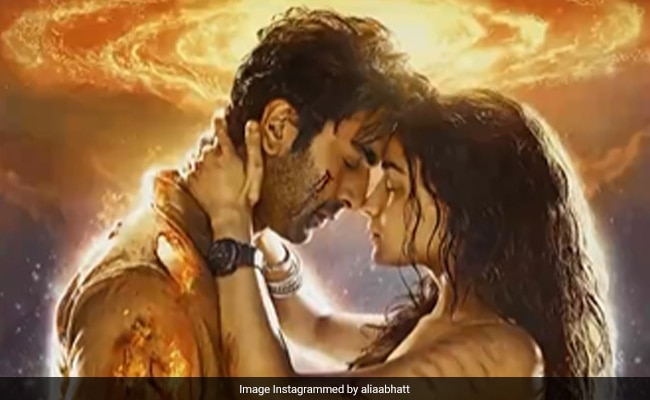 On Twitter, Ayan Mukerji’s Brahmastra might have been the unwilling center of the boycott trend but in terms of box office, the film is ruling and how. Ranbir Kapoor’s mother and veteran actress Neetu Kapoor, on Sunday, shared an Instagram story, which had the word “Boycott” struck off and had the text “Celebrate Bollywood” placed right under it. Brahmastra, starring Ranbir Kapoor, Alia Bhatt, Amitabh Bachchan and Nagarjuna, opened in theatres to stellar box office collection. The Hindi version of the film managed to collect Rs 31.5 crore on its opening day, per trade analyst Taran Adarsh. On Sunday alone, the Hindi version’s box office collection across India was Rs 39.5 crore. 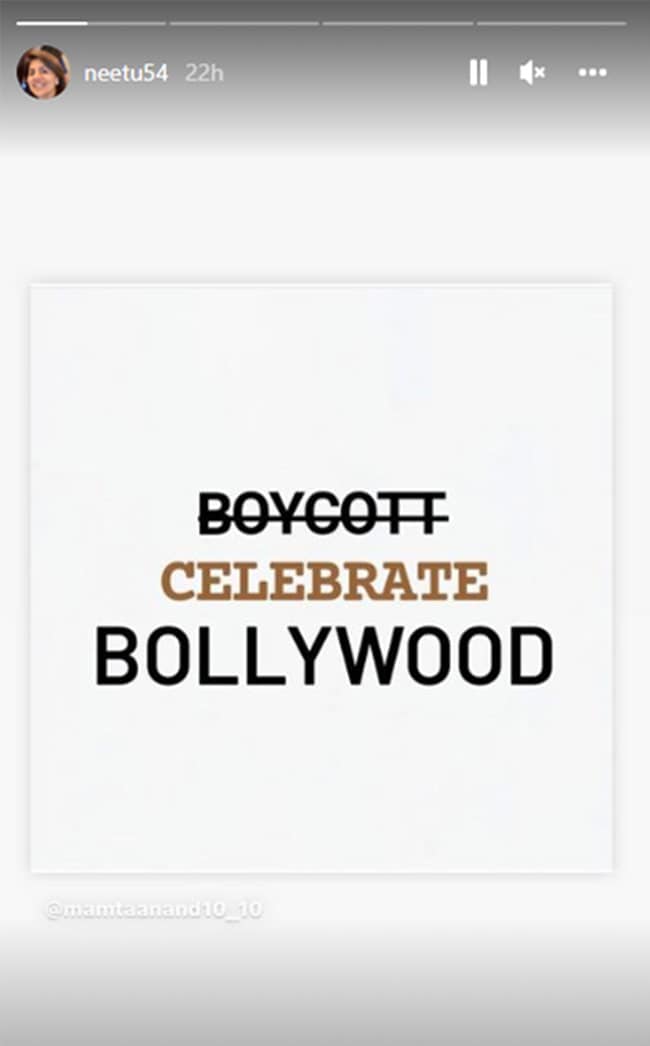 Over the weekend, Ranbir Kapoor visited a theatre in Mumbai along with the film’s director Ayan Mukerji. When asked about the film’s box office success, Ranbir Kapoor told the paparazzi, “I am extremely happy and proud of this man (Ayan) standing here next to me. He has worked with a lot of dedication, hardwork and love. And this is the best feeling. We all have come back to the cinemas. We loved seeing the emotions here. We feel loved, entertained. People are laughing, clapping. This is what cinemas is all about and we are happy to be back at the cinemas.”

Brahmastra opened to largely positive reviews from the critics as well. In his review for NDTV, film critic Saibal Chatterjee gave the film 3 stars out of 5. An excerpt from his review read: “Brahmastra Part One: Shiva, ambitious and entertaining, has the makings of a blockbuster of the sort that Bollywood has been desperately seeking for a while.”