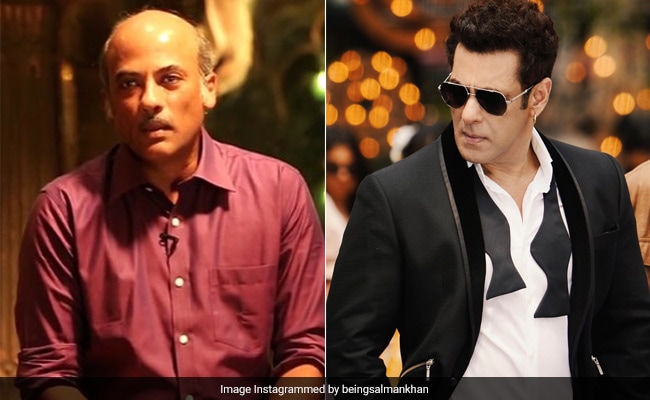 Sooraj Barjatya, who is gearing up for the release of his film Uunchai, starring Amitabh Bachchan, Anupam Kher and others, recently during a trailer launch event, revealed Salman Khan knew about the film and wanted to work in the movie. He said that Salman wanted to do Uunchai, but he said “no” as he was looking for a different cast for the film, as per a report in Indian Express. Together, Sooraj Barjatya and Salman Khan have given blockbusters movies such as Maine Pyar Kiya, Hum Saath-Saath Hain, Hum Aapke Hain Koun and others.

“When I was making this, Salman asked me, ‘Sooraj what are you making?’ then, ‘Why are you going to the hills?’ Then he also told me, ‘I can do this film!’ I said no! Because we all know he can climb the mountains. But I needed people who can look as if they can’t,” Indian Express quoted Sooraj Barjatya saying.

Sooraj Barjatya also added that this time, he has let go of everything that was restricting him. Filmmaker considered Salman Khan’s onscreen name Prem as a lucky charm for all his films, but his recent film Uunchai will be his first film that doesn’t have a character named Prem. He said, “In this film, maine sab bandhan todd diye hai (I have broken all barriers for this film). There once was a charm that if you name (a character) Prem, the film will work. But I’ve let go of that. In the pandemic, everything was slipping away, so there was no point holding onto anything.”