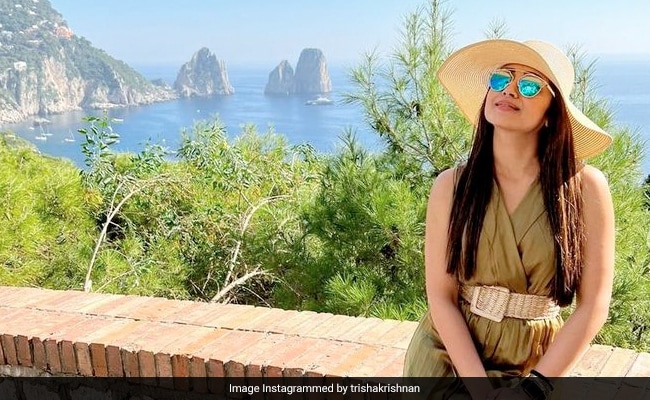 Trisha, who is basking in the success of Ponniyin Selvan, is currently holidaying in Italy. The actress delighted her fans with stunning pictures from her holiday in Italy. After clicking staple touristy pictures with Leaning Tower of Pisa in the backdrop, the star checked into Capri Island. She shared a stunning picture in which she can be seen soaking up the sun as she sits pretty dressed in an olive green jumpsuit. Trisha captioned the Capri Island picture with these words: “Give me the sun and the sea and a little spot to just be.” The post got a whole lot of love from her Instafam. It was flooded with heart emojis from her fans. 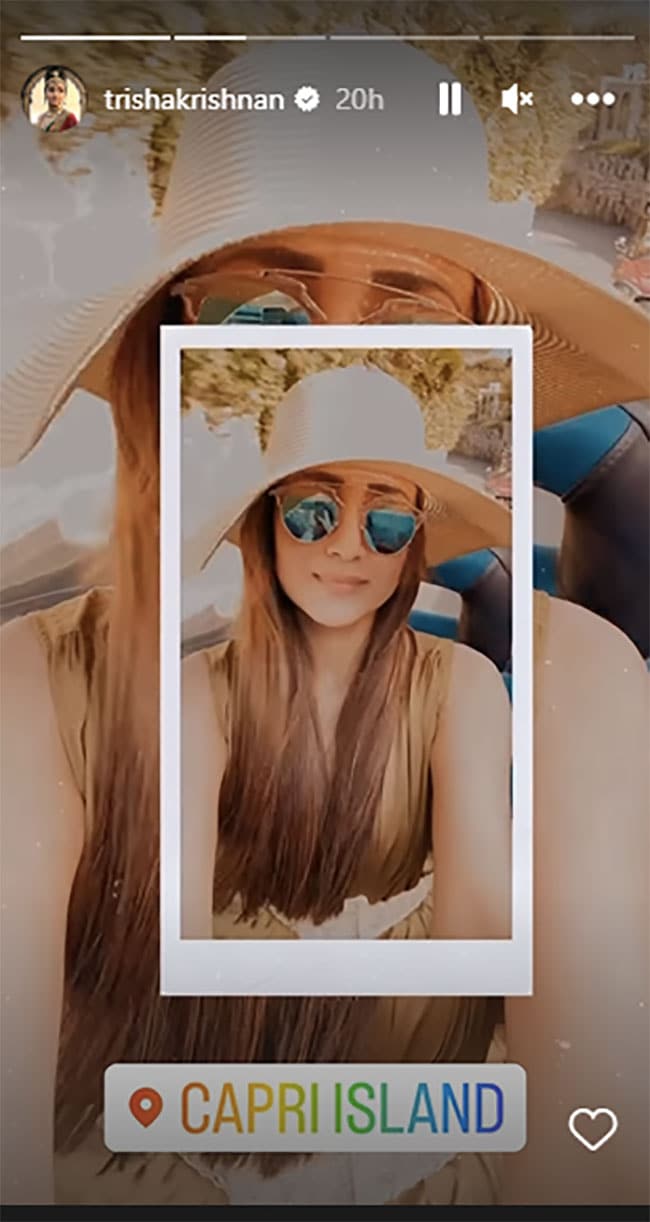 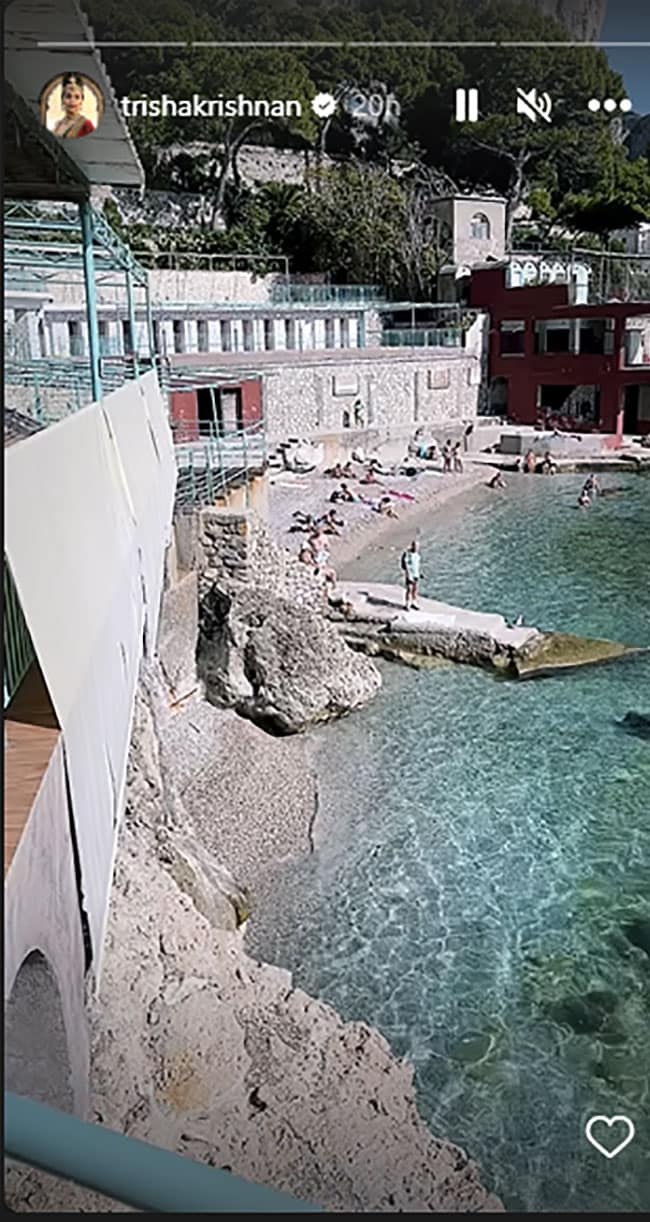 Trisha also shared a fun photo from her visit to the Leaning Tower of Pisa and she captioned the post: “A perfect example of human error accepted as a wonder.” In the comments section of Trisha’s post, her Ponniyin Selvan co-star Sobhita Dhulipala wrote: “Adorbs.”

Trisha, a former model, stepped into movies with a brief role in 1999 movie Jodi. She went onto star in Tamil, Telugu and Kannada movies. The 2010 movie Khatta Meetha marked her Hindi debut, in which she co-starred with Akshay Kumar. She is best known for her roles in films such as ’96, Ghilli, Varsham, Athadu, Yennai Arindhaal, Endrendrum Punnagai, Vinnaithaandi Varuvaayaa and Petta, among many others.