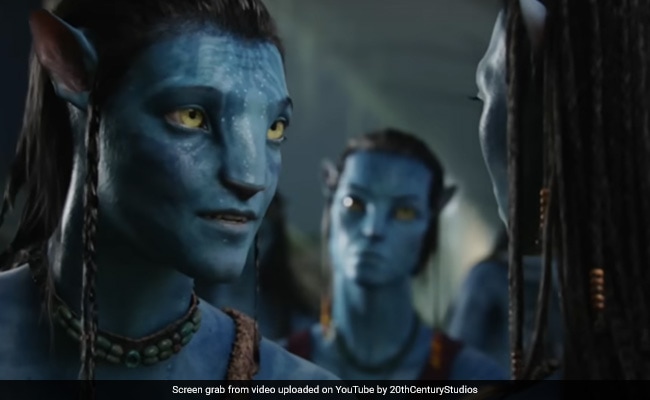 Legends and folklore have found their way into the cinema for decades now, across the world. Now, India too has its very own werewolf saga thanks to Varun Dhawan‘s Bhediya. The actor plays the lead role alongside Kriti Sanon in the fantasy-comedy that has been directed by Amar Kaushik and produced by Dinesh Vijan. If you enjoy the thrill and charm that fantasy thrillers and supernatural dramas bring with them, Bhediya is right up your alley. But if Bhediya has left you craving for more such films that combine supernatural elements with fine storytelling, you are going to be spoilt for choices.

To make your weekend watchlist all kinds of fun, we have compiled a list of fantasy films across languages streaming on various OTT platforms. Take a look:

The world may have woken up to the brilliance of SS Rajamouli with the Baahubali franchise, but the director had pushed the envelope much before with Eega. The film is a revenge drama where the protagonist is a housefly – yes you read that right. The movie features a stellar cast of Sudeepa, Samantha Ruth Prabhu, and Nani.

Before vampires and werewolves became all the rage, Sridevi’s Nagina – adopting heavily from Indian mythology themes – gave Bollywood a thoroughly entertaining fantasy film with elements of romance, drama and revenge.

My Dear Kuttichathan is an important film in the history of Indian cinema. It was the first Indian film to be shot in 3D format. The story follows a child genie – Kuttichathan – who joins forces with three children to defeat an evil sorcerer.

This James Cameron film needs no introduction. Set in the mid-22nd century, the story follows the attempts of humans to colonise Pandora, a habitable moon, in search of a rare mineral.

We could not complete the list with everyone’s favourite –  the Harry Potter series. From witches and wizards to werewolves and dragons, this story of the Boy Who Lived is a perfect watch for the entire family. With the underlying message of the power of love, the Harry Potter franchise will always be one for the ages.